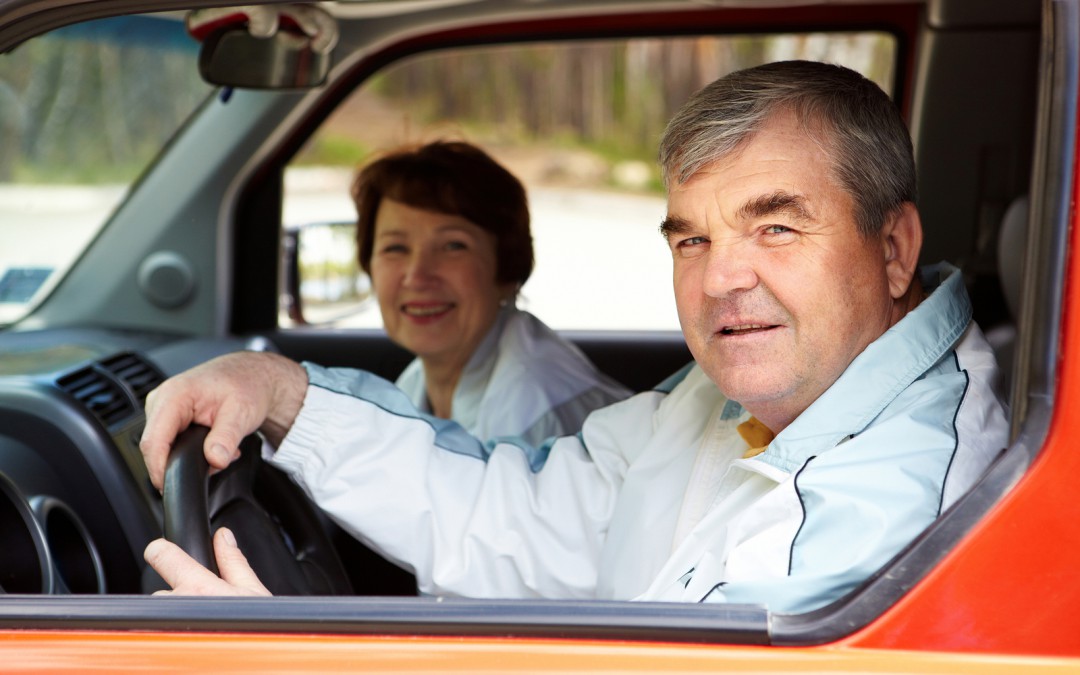 Overall, deaths for drivers and passengers have fallen across the board.  Drivers 80 years old and older have the highest fatality fates, followed by teens and drivers in their 20’s.

The Insurance Institute attributed the decline in fatalities to safer cars and more active and healthy older drivers.  Since the 1990’s side air bags, traction control and collision avoidance systems have all become more common.  All of these are likely helping older drivers survive.

Not surprisingly, teens are most likely to be involved in automobile accidents.  Drivers over 65 are second most likely.

All of this comes at a time when record numbers of older drivers are hitting the road.  By 2050, roughly 16% of the population of the United States, 64 million people, will be over 70.  The number of Americans over the age of 80 is expected to almost triple. The Insurance Institute found that a higher percentage of older Americans are keeping their license and are driving more miles.

So, what is the connection between older drivers and automobile accidents?  Why are older drivers more likely to cause accidents and to be seriously injured?  According to the National Institute on Aging, there are a number of factors at play.

Now that we know more about older drivers and automobile accidents, what can you do about it?

If you are injured an automobile accident in Raleigh, NC, or Cary, NC, Apex, NC, or elsewhere in North Carolina call Cary Automobile Accident Attorney Kevin Bunn for your free consultation.

According to the article the backlog has increased from 7296 claims in July to about 12,000 in January.  Employment Security officials blame the backlog on increased efforts to ensure that payments are made to employees entitled to the benefits, and the fact that many employers fail to timely submit needed paperwork.  Up to 40% of employers do not report the reason an employee was separated from their employment.

Federal standards require the payment of 87% of claims within 21 days.  The U.S. Department of Labor is also pressuring the state to not overpay or improperly pay benefits.  Under a new state law Employment officials are required to attempt to recoup any improper payments.

Claims where the employer and employee disagree on the reason for the separation must be heard, or “adjudicated,” by the ESC. Typically ESC will make an initial decision based on reports from the employer and the employee.  If the stories match up, and the employee is eligible for benefits, then payments begin.  If there is a dispute between the parties as to how the separation from employment occurred then benefits may be denied.  Either party can appeal and request a more formal hearing before a hearing officer. 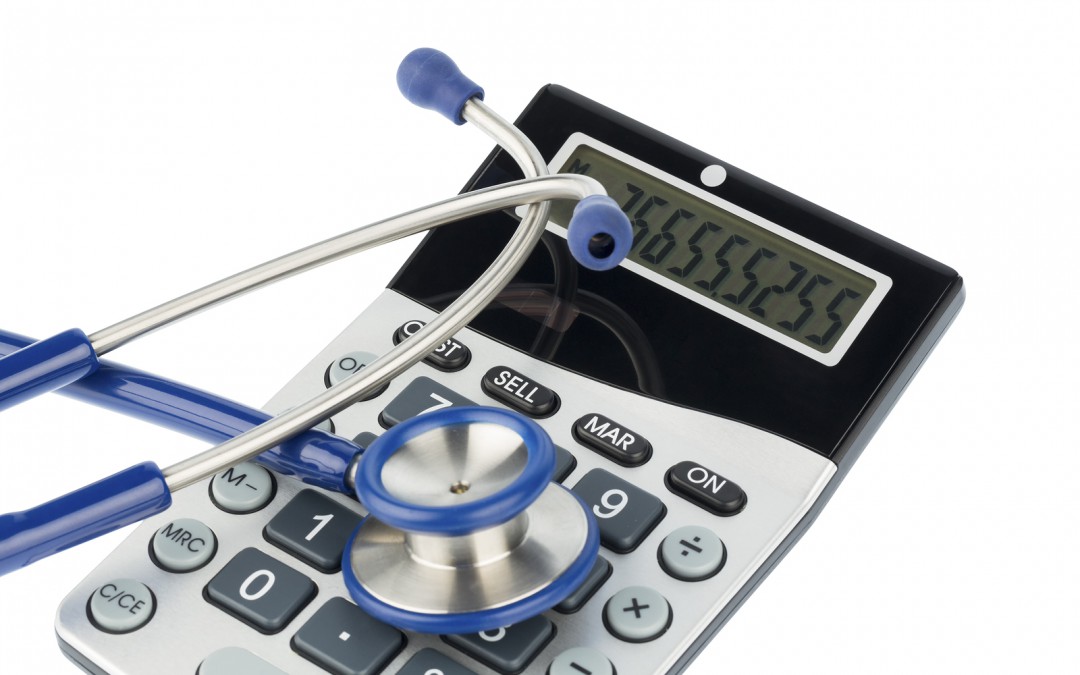 Often the most difficult aspect of a NC automobile accident case has nothing to do with who was at fault in the accident, the nature of the injuries or how to find insurance to cover the claim.  Increasingly personal injury cases are dominated by efforts to ensure that the recovery goes to benefit the injured person and not to reimburse a third party health plan.  This article discusses the increasingly important issue of ERISA reimbursement in NC auto accidents.

In North Carolina, private health insurers are prohibited from seeking reimbursement for payments made for medical treatment when there is a recovery from the person who caused the injury.  Such reimbursement is called “subrogation.”  Insurers in North Carolina are also prohibited from denying payment for injuries that arise from another’s negligence, like an automobile accident.

Most large employers however provide their employees health benefits through self-funded health plans authorized under the Employee Retirement Income Security Act of 1974 (ERISA).  These self-funded plans are exempt from North Carolina’s anti-subrogation law and so are allowed to seek to recover a part, or even all, of any settlement or judgment recovered from an at-fault party.

So, for example, assume an IBM employee is injured in an automobile accident in Cary NC caused by a drunk driver.  The IBM employee gets medical treatment for his or her injures, and these medical bills are paid by IBM’s self funded ERISA health plan.  IBM will seek to recover the money it has paid in health expenses from the employee’s settlement or judgment with the drunk driver.

To have a right of subrogation an ERISA health plan must be self-funded, that is the employer must put its own money into the plan to pay health claims.  If the plan itself purchases health insurance to pay the employee’s medical claims then North Carolina’s anti-subrogation statute applies and the plan is denied a recovery.  Also, the plan language must meet certain highly technical guidelines and must plainly provide for subrogation.  The right of subrogation applies not only to the employee but to all the beneficiaries under the plan, including typically the employees family members.

When a valid right of subrogation exists it can dramatically affect the rights of the injured driver to recover for their NC automobile accident injuries. Typically, ERISA health plans provide that the plan is entitled to recover all of the money it has paid out before the injured party receives anything.  The right of subrogation attaches to the entire settlement, without regard to whether the money is for medical bills, pain and suffering or lost wages.

Plan documents typically allow the plan to file a lawsuit in federal court to recover the medical expenses it has paid that are later recovered from an at-fault party.  Additionally, the plans can deny payment on unrelated claims for the injured party as well as for other plan participants.

It is possible to negotiate the right of ERISA reimbursement in NC auto accidents.  Key factors in the negotiation will be the exact plan language, the amount of medical expenses paid, and whether the injured party is still covered under the plan.  An experienced NC automobile accident attorney will be able to help make sure the recovery benefits the injured party and not the self-funded ERISA health plan. 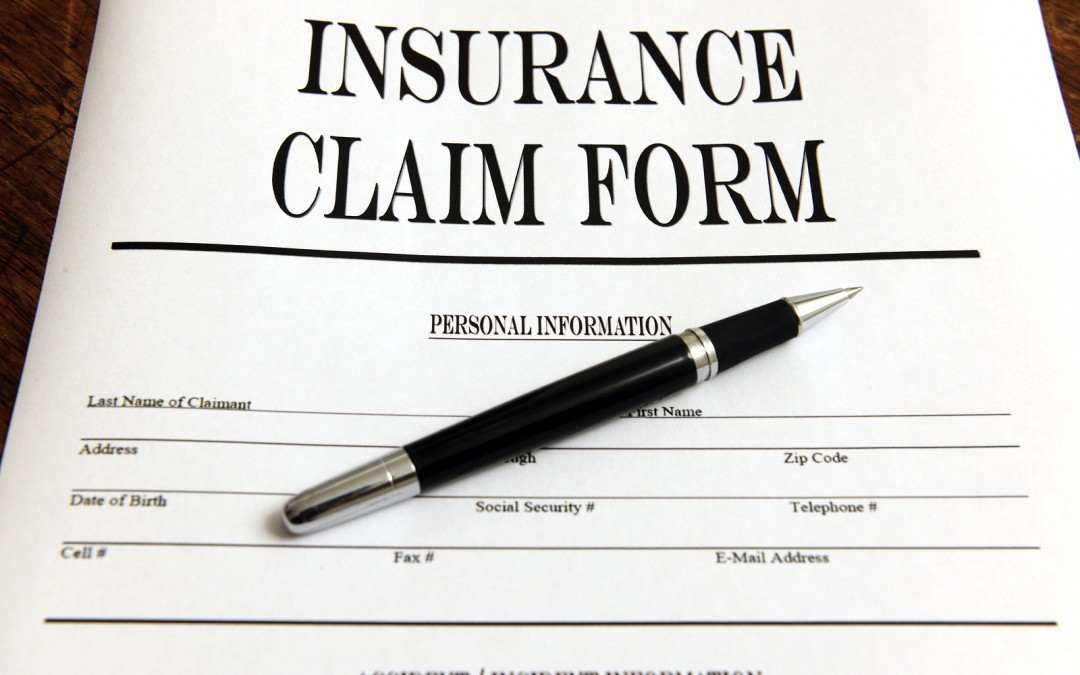 This blog discusses the role of Med Pay in NC Automobile Accident Cases.  Med Pay, or Medical Payments Coverage, is insurance coverage typically combined with an automobile policy.  The coverage is optional but most insurance agents include Med Pay coverage with automobile insurance plans.  Med Pay limits are relatively small — $1000, $2000 or $5000 – and the coverage is inexpensive.

Persons eligible to file a Med Pay claim on an automobile policy generally include:  1) any named insured on the automobile insurance policy; 2) the insured’s spouse; 3) the insured’s family; 4) any person occupying a vehicle insured under the policy; 5) any person occupying a vehicle driven by someone insured under the policy.   An insured who is a pedestrian may collect Med Pay benefits when struck by a vehicle.  There are a number of specific exclusions from Med Pay coverage so check the policy carefully to see if your particular situation is covered.

Medical treatment must be provided by a licensed medical provider, including a chiropractor.  Med pay is no-fault coverage, which means it does not matter who is at fault in causing the injury.  Med Pay will pay the entire amount of the medical bill, without regard to whether that same bill is paid by health insurance.  There is no deductible with Med Pay coverage and filing a Med Pay claim will not increase your insurance premium.  Med pay does not cover pain and suffering, disability, lost wages or anticipated future medical expenses. 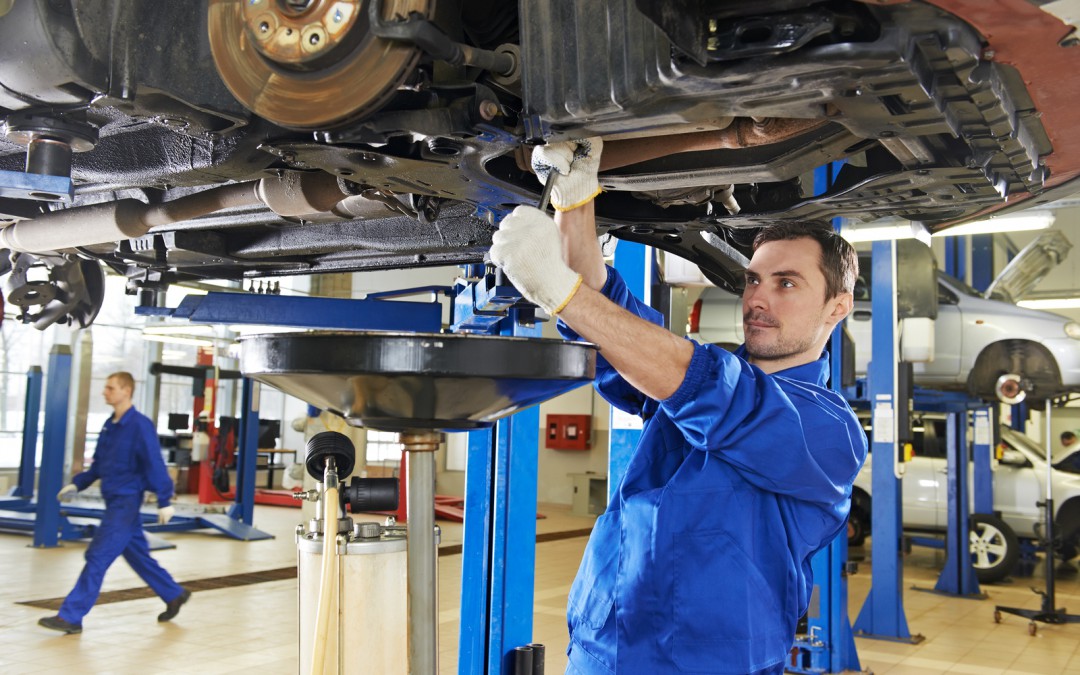 To begin with, make sure you have plenty of good pictures of the damage.  This will help support your personal injury case as well as deal with the  property damage after an automobile accident in North Carolina.

If your car is not drivable you have the right to have your car towed to and repaired at any shop you want.  If you do not have a shop preference the responding officer will usually have the car towed to a local repair shop on the “rotation” or list of shops that will take vehicles damaged in automobile accidents.  Ask the officer at the scene where your car will be towed to and write it down.

The workers at the repair shop will first prepare am estimate of damages.  Generally you will want to make sure this estimate includes original equipment manufacturer (OEM) replacement parts.  The adjuster with the at-fault insurance company will review this estimate and, hopefully approve the repairs. You will usually be provided a rental car for use while your vehicle is being repaired.

If the repair cost exceeds 75% of the value of the vehicle then it is a total loss by law.  In this case the insurance company for the person at fault in the accident should compensate you for the fair market value of the vehicle.  Do your research to help negotiate this amount.  Use online resources like Edmunds.com and cars.com to find comparable cars in terms of make and trim level, model year and mileage.  You are also entitled to be reimbursed for the sales tax you paid when you purchased the automobile.

If the repair cost is between 25% and 75% of the value of the car then the automobile will be reported to the Division of Motor Vehicles as damaged.  This information will show up on services like Carfax, which identify automobiles that have been in an accident.  If your vehicle fits in this range you should be compensated for this “depreciation” which is the difference between what the vehicle was worth wrecked versus not wrecked.

Please feel free to email or call if you have questions about property damage after an automobile accident in North Carolina.