Not every workers’ compensation case in North Carolina should settle. In fact some cases should never settle. A badly injured worker who will never work again and will likely require ongoing medical treatment will often do better by letting the workers’ compensation insurance company pay ongoing disability and medical benefits. This may be especially true if the worker is not eligible for social security disability or has no way to get medical treatment other than workers’ comp. While it may be tempting to clincher your workers’ comp case, it might be a mistake in the long run.

The decision on whether to settle or not should include a careful evaluation of the benefits you are giving up. For this reason in most cases it is better to wait until you have received most or all of the required medical treatment, and reached the end of your healing period, which is called Maximum Medical Improvement (MMI), before looking at settling your NC workers’ comp case. Before your treatment is complete it is difficult to determine the cost of future medical needs, including doctor’s appointments, medicine, physical therapy and surgeries. You do not want to settle your case and then realize you need surgery and have no way to pay for it. So it is usually better to complete most treatment and the healing period before settling your workers’ comp case, especially in accepted cases, and where there are not other health coverage options.

An injured worker who is considering settling their NC workers’ comp case should also think about the effect on other benefits that may be available. This includes Medicare, Medicaid, private health insurance, Social Security disability, and private long term or short term disability policies.

A workers’ compensation settlement must take into account any interest Medicare may have in payment of future medical expenses related to the workers’ comp injury or condition. Medicare disapproves of an injured worker settling his or her workers’ comp case and then asking Medicare to pay for treatment related to the injury. In some cases it is best to carve out part of the settlement and place it into a special Medicare Set Aside arrangement. In other cases this is not necessary.

As you can see many times the bad effects of a settlement on other benefits can be reduced or even eliminated through careful planning. But settling a workers’ compensation case in North Carolina without considering how it may affect other benefits is a serious mistake.

I was surprised to learn recently that medications are the top cause of child poisoning.   According to Safe Kids Worldwide, in 2011, 67,700 kids were seen in emergency rooms for medication poisoning.

Many North Carolinians who have been injured in an automobile accident or have a NC workers’ comp case are prescribed medications.  These typically include muscle relaxers, pain killers and anti-inflammatories.  Most of the time the injured person is advised to take these medications as needed, and not all of the pills are used.  Frequently these leftover medications will sit around in a drawer or medicine cabinet for years.  This can be too tempting for a curious child, to whom the medicine may look like candy.

If you were injured in an automobile accident in NC, or if you have a NC workers’ comp claim, please make sure to properly dispose of your unused medications.  Fortunately, Insurance Commission Wayne Goodwin is helping to make this easy, through participation in Operation Medicine Drop. 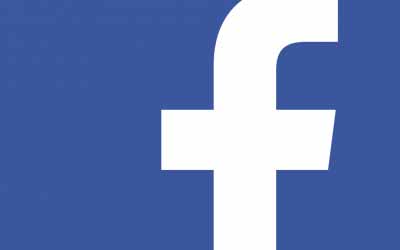 Social media is now officially everywhere .  Literally billions of people everywhere share personal information on Facebook, Twitter and Google+, not to mention a dozen other sites mostly popular with young people.  Not surprisingly, insurance companies have put these sites to good use in defending Cary personal injury and workers’ compensation claims.

In my own practice, I have seen insurance companies use information found on Facebook:

I have also used information from social media sites against defendants in several cases, including one situation where the defendant in a Cary automobile accident bragged about using illegal drugs on his Facebook page. And then there is this massive kerfuffle.

If you file a claim because you are injured in an automobile accident in Cary or on the job then you should assume that the insurance company on the other side will at least comb the large social media sites for information about you. Expect them to look for pictures of you smiling to show you are not in pain, being active to show you are not injured, or simply cavorting around to undermine your credibility. Keep this in mind: their point here is not to get a full understanding of you. It’s to find a single photo, video or comment that will in some way impeach you. I represented a very nice lady whose mental disability claim was denied in part simply because she went to a birthday party.

So, what to do?  Here are a few tips so that will help you not wreck your personal injury or workers comp claim with your social media posts.

According to an article on WRAL, When East Millbrook school officials started sensing tension among their students they brought in  Professor Jon Powell and the Campbell Law School Juvenile Justice Project which he leads.  The Campbell Law School Juvenile Justice Project is a group of Campbell law students who work with Wake County school children to help them resolve conflicts.  The Project partners with several Wake County middle and high schools and is funded through the Campbell University Norman Adrian Wiggins School of Law.

An anonymous eighth grader at East Millbrook complained that students just  “didn’t get along.”  “It was like he-she said stuff.”  The law school mediators focused on the harm that had been done and how that harm could be addressed in a positive way.  Mediators first talk to the students separately, then together, to help keep a conflict from escalating into a fight.  Professor Powell and the law students’ goal is to get both sides to understand the root of the problems so it doesn’t build up again. “We just worked it out that day” said the eighth grade student.

The Campbell Law School Juvenile Justice Project has dealt with about 80 cases in the last school year.  In the last ten years 95% of the students who completed the mediation didn’t offend again.  A vice principal at East Millbrook said that the students behavior after the program was “calmer, not necessarily best friends but at peace.”

One of the major changes in the practice of law over the past twenty years has been the increased use of mediation to resolve conflicts.  Practically every NC automobile accident, personal injury or workers’ compensation case  that is filed is ordered to mediation.  There are many NC personal injury lawyers who now limit their practice to working as a mediator.  And most NC automobile accident lawyers spend more time in mediation that in trial. 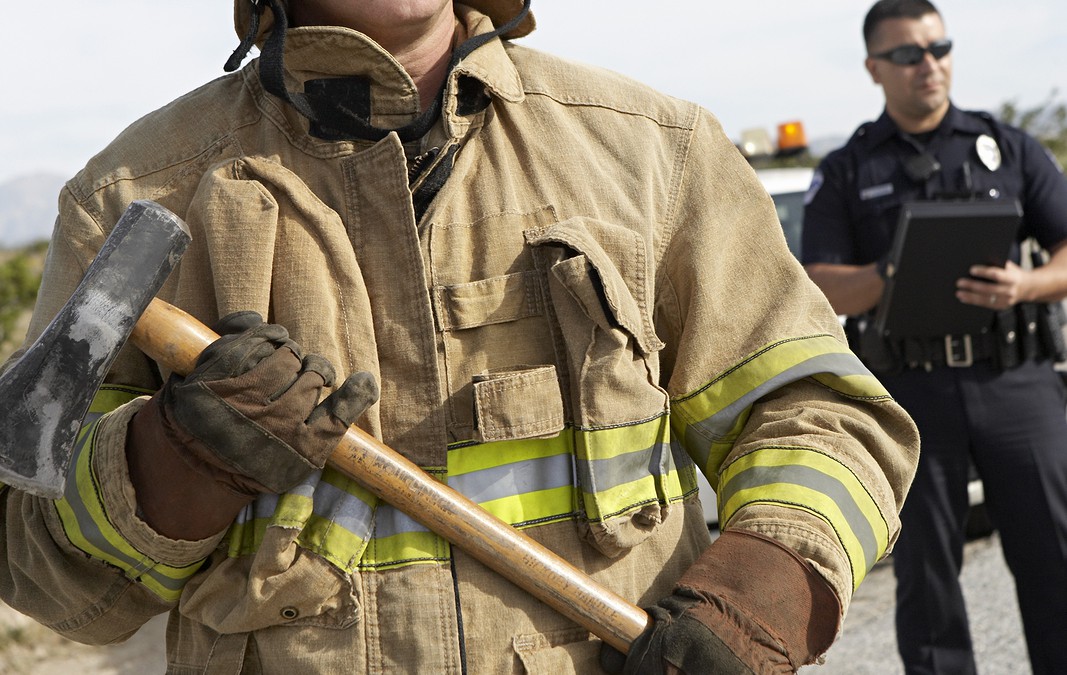 The Wilmington City Council recently voted to reduce Workers’ Comp Benefits in Wilmington NC for firefighters and police officers who are injured in the line of duty. Previously, injured safety workers could draw up to 100% of their pre-injury wages through the city’s workers’ comp program. The change  reduced the compensation to the minimum required by the North Carolina Workers’ Compensation Act.