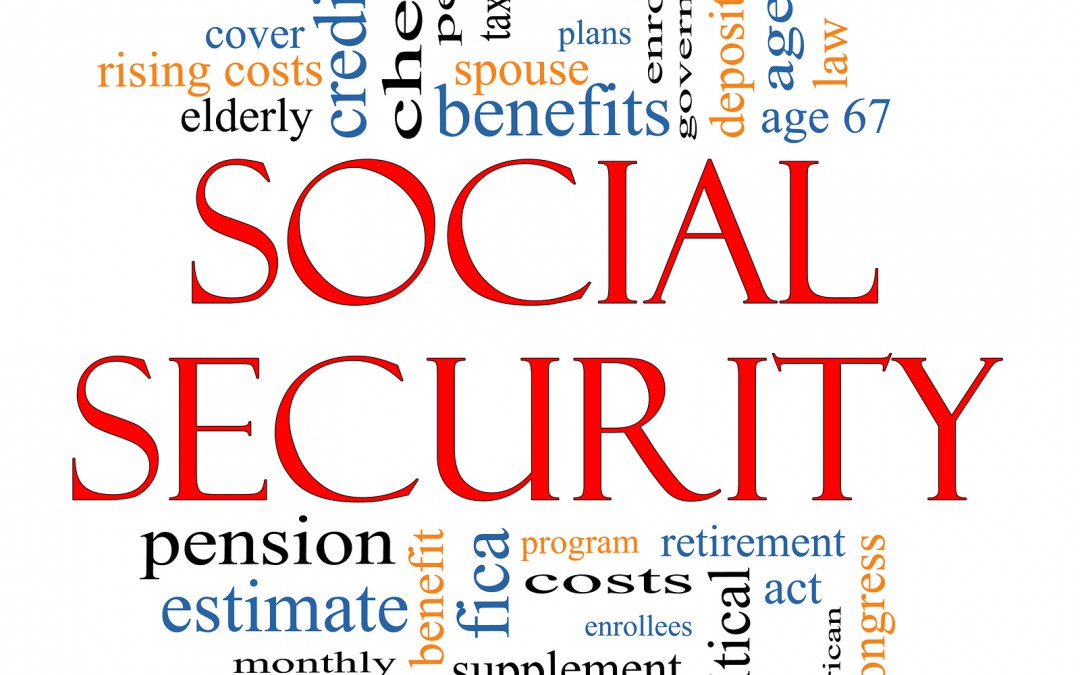 Social Security disability made $1.3 billion in potentially improper disability payments to people who had jobs when they were supposed to be unable to work. The Government Accountability Office estimated that 36,000 workers got improper payments from December 2010 to January 2013. The numbers represent less than 1 percent of beneficiaries and less than 1 percent of disability payments made during the time frame. But GAO said the overpayments reveal weaknesses in Social Security’s procedures for policing the system.

Before people can receive disability benefits, there is a 5-month waiting period in which they can, in general, earn no more than about $1,000 a month. The waiting period is to ensure that beneficiaries have long-term disabilities. Using a federal wage database, investigators checked whether a sample of disability beneficiaries had worked and earned significant wages during the waiting period, the report said. They found that most of the improper payments went to people who worked during the five months they waited for payments to begin.  Once people start receiving benefits, they can return to work and still get benefits during a trial work period.

Citing a potential weakness, the report said Social Security might not detect a person who worked during the waiting period if the period started in one year and ended in another. For example, if Social Security starts paying benefits in February, the agency might not detect significant wages earned the previous November because they weren’t earned in the same year that benefits were awarded, the report said.