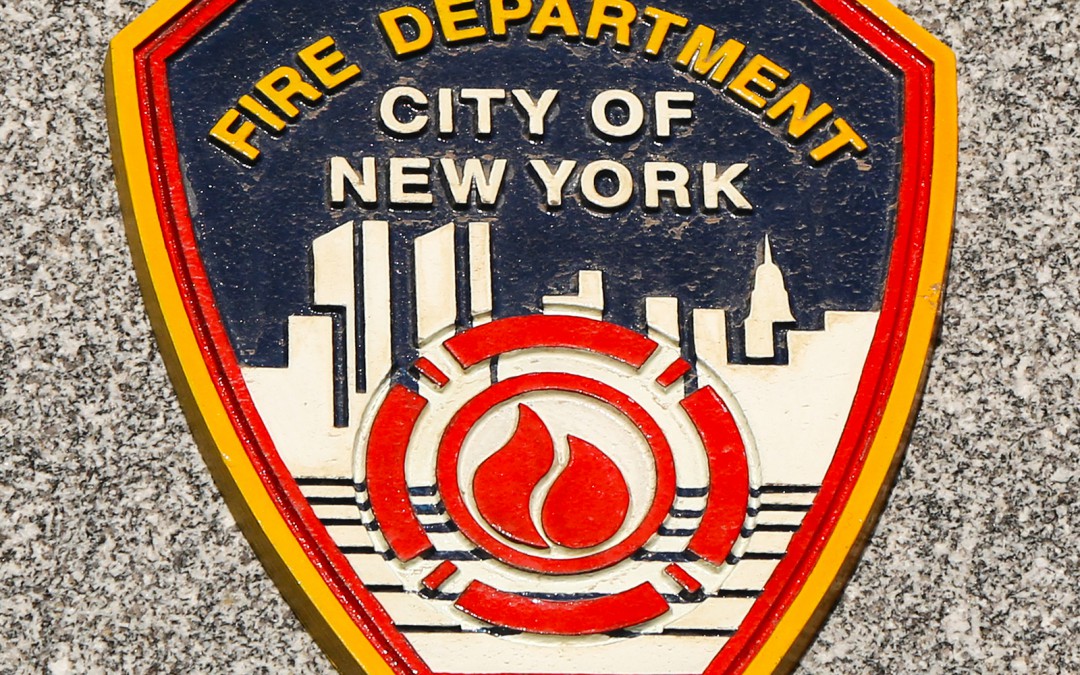 According to the National Institute for Occupational Safety and Health 1140 people have been diagnosed with cancer related to the attacks on the World Trade Center on September 11th 2001, and that number is expected to grow.  The cancers are traced to in the carcinogens in the air at ground zero.  Tina Engel, an oncology nurse at North Shore Hospital in Queens says she has identified 12 new cases in the last 2 months.  Federal funding is helping patients get biopsies and scans.

Because firefighters, police, EMT’s and other first responders are at particular risk, many of the cancers are work related.  The US Centers for Disease Control has identified about 65,000 people who became sick from 9/11 exposure, many of them first responders.  A Mount Sinai Medical Center study showed that first responders have a 15 percent greater risk of developing cancer than people who were not exposed to the toxic air.  Marty Cervellion , a 63 year old engineer who spent more than 2 months at ground zero following the attacks developed gastroesophageal cancer in 2011.  “It was always in the back of everyone’s mind we were in jeopardy given the contamination down there, but the entire world was calling on you,” he told the Daily News. “It felt so good to serve.  There was no wanting to escape.”

Many workers’ compensation attorneys believe that we will continue to see an increase in work related cancers, which are treated as occupational diseases under NC workers’ comp law.  To recover for an occupation disease in NC the employee must show that their employment placed them at increased risk for developing the condition as compared to the general public and that the employment substantially contributed to the employee contracting the disease.  The challenge is frequently showing that the work exposure contributed to the cancer, particular when other factors such as smoking are present.