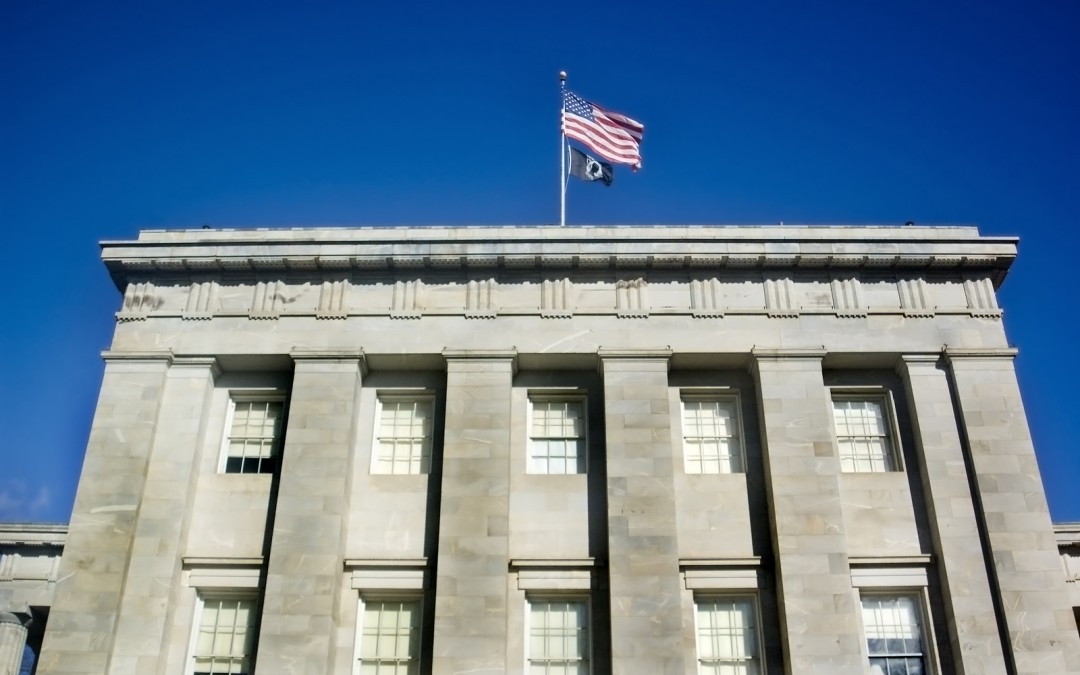 I hate to say it, but here they go again.

Currently, if an injured NC worker needs medical treatment that has been prescribed by the employee’s workers’ comp doctor, but the workers’ compensation insurance company refuses to approve the treatment, the injured worker can file a simple motion with the North Carolina Industrial Commission for an expedited or emergency hearing on the issue.  (The NC Industrial Commission administers the NC Workers’ Compensation Act.)  An Industrial Commission hearing officer conducts a telephonic hearing, listens to both sides, considers the evidence including any medical records the parties present, and makes a decision, usually within a few weeks of when the request was first made.  Its a simple, fair process that generally works well for everybody.  Senate Bill 174 would change that.

The vast majority of injured workers in North Carolina simply want to get the medical treatment they need to get better and return to work.  This bill would complicate and delay the process and make it harder for workers to do that.

Go here for an interesting article on the kind of damage Senate Bill 174 could do to injured workers in North Carolina. 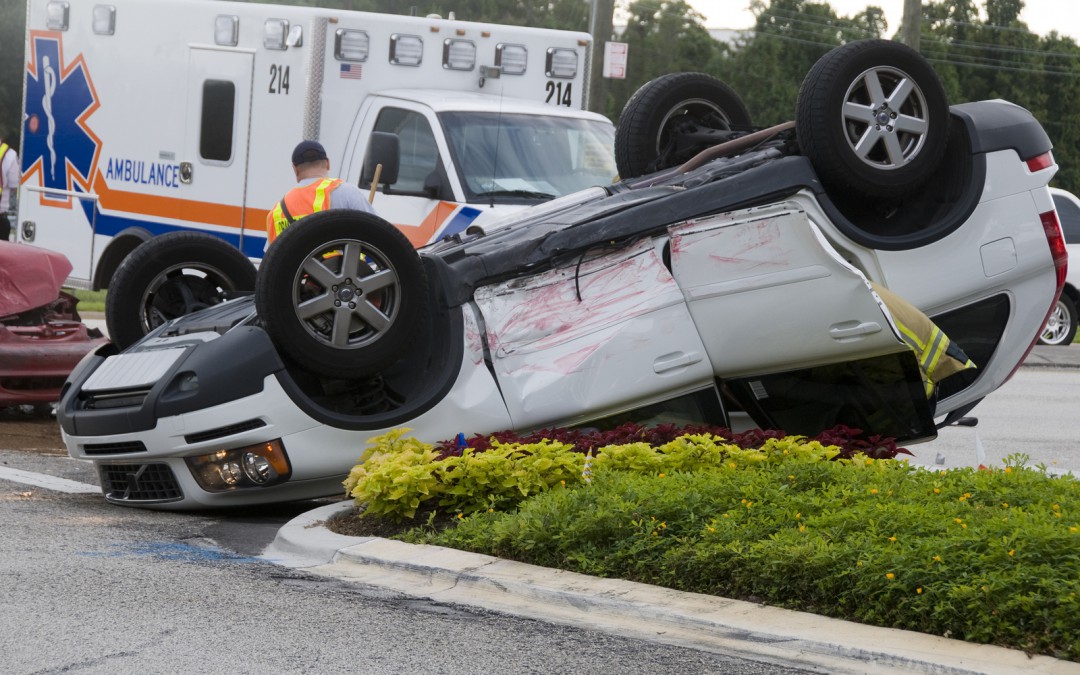 Health insurance policies issues in North Carolina are prohibited from denying treatment just because it relates to an automobile accident.  They are also prohibited from seeking a refund for payments they make for injuries that arise out of a NC car accident.  There are a few important distinctions however.

Certain self-funded health plans that qualify under federal ERISA laws may be entitled to recover money they pay for medical treatment that is later recovered by the injured party from an at-fault third party.  Also, government funded plans including Medicare, Medicaid, and the State Health Plan (which covers state employees in North Carolina) are generally entitled to reimbursement for amounts paid that are later recovered from an at-fault third party.

The laws determining whether and to what extent these health plans can recover or “subrogate” their payments are complex.  Properly determining reimbursement amounts, if any, can be critical to a fair recovery in a NC car accident claim.  In each case there are limits to what the plan can recover.  If you are injured in an automobile accident in NC and you think you may have to reimburse a health plan you should contact a NC car accident attorney.

Even if you have to reimburse your health plan for some of the benefits it pays you should still file all of your bills related to a NC car accident with the plan.  The reason is that way you get to take advantage of the health plan’s discount with the health provider.  For example, the provider may have agreed to accept a 40% discount for x-rays.  And you get the benefit of that discount when you pay your provider back.