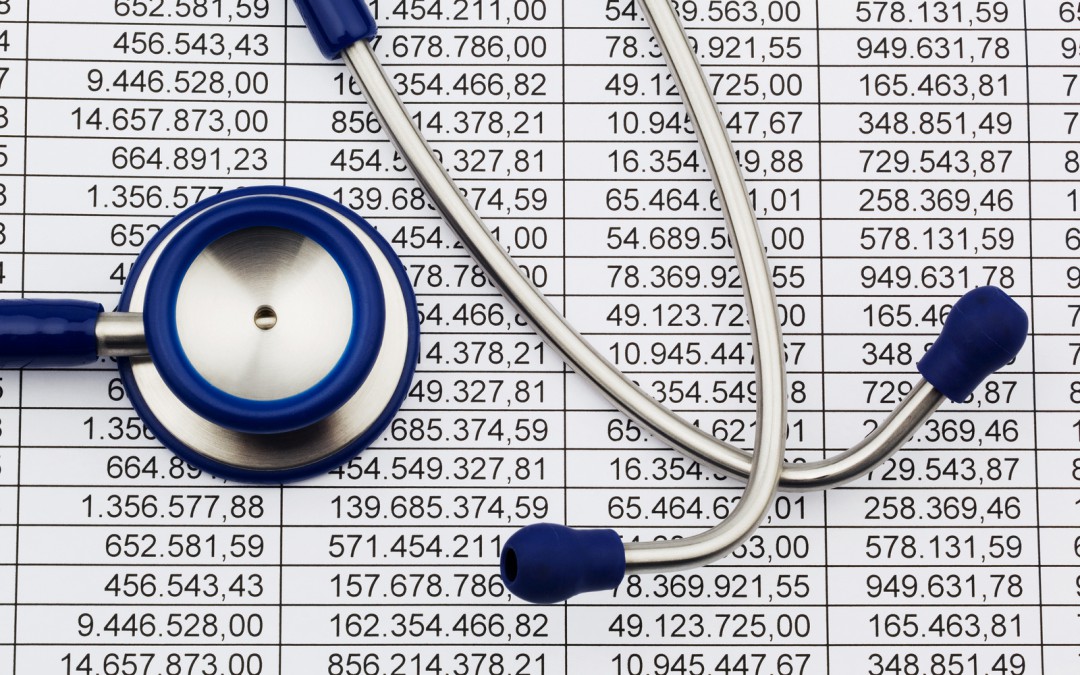 Starting in June, the mystery shrouding hospital billing in North Carolina will be lessened.  Laws passed by the General Assembly will force hospitals to bill their patients using simple, easy to understand language.  These newly passed laws will help defend the public from misreading or overpaying hospitals for petty or unnecessary charges.   The idea for increasing transparency in hospital billing came alive after the News and Observer and the Charlotte Observer released stories revealing several hospitals misuse of profits.  After these scandals were uncovered, the power of the hospitals in the state began to diminish.

This past year, hospitals across the state took a financial hit due to the greatest Medicaid cuts in history.  The General Assembly denied the expansion of Medicaid to hundreds of thousands of North Carolina residence this year under the Affordable Care Act.  These cuts had the greatest impact on smaller hospitals located in the rural parts of the state where a large number of their patients rely on these federal programs.  These severe cuts in funding forced hospitals across the state to look for new means of income.  The North Carolina Hospital Association is said to have spent almost $1 million on advertisement in an attempt to boost business.

The main goal of N.C. hospitals was to fight a cap on sales tax refunds for non profit hospitals.  The original proposal was to cap the refund at $100,000.  This was quickly shot down by the House and the cap was adjusted to $2.85 million.  To some of the larger hospitals this amount was startlingly small. Many politicians were disappointed and frustrated by the outcome of a $45 million dollar cap on sales tax refunds.  This should not affect any hospitals this year, but hospital lobbyists fear that if the issue is reevaluated in the future, the cap will be set lower.

The most important section of the bill to the public is the more ‘user friendly’ billing system.  Patients will now be more aware of hospital pricing and the cost of all of the services healthcare providers and hospitals provide. Hospitals now have to post the reimbursements for patients from Medicare, Medicaid  and other  insurance providers as well as for patients who are not insured.  These have to be posted in plain view both in the hospitals and on their website. This allows patients to really feel more in control of the care they receive.

This will help NC personal injury and car accident claimants by making the bills easier to understand, especially where the medical provided may have to be reimbursed.

If you have been injured in an auto accident or on the job in NC and have questions about your personal injury claim or NC workman’s comp case please call or email for your free consultation with a North Carolina Personal Injury lawyer.