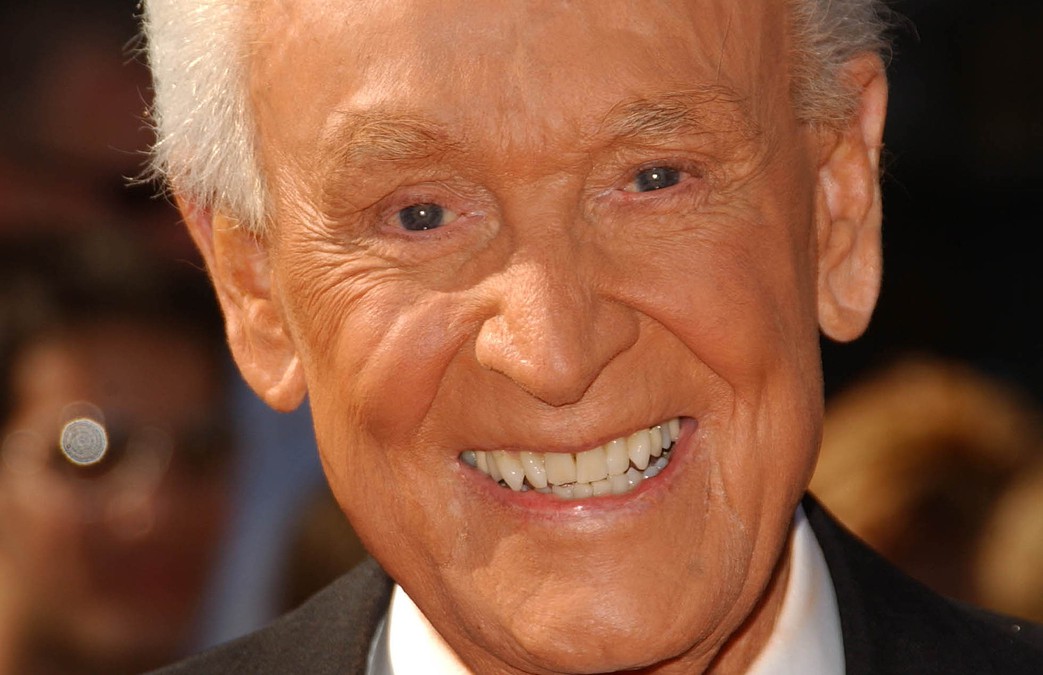 I read just about everywhere this week about the Fayetteville NC workers’ compensation case involving a postal carrier who pled guilty in federal court to workers’ compensation fraud.  Apparently Cathy Wrench Cashwell was caught on “The Price is Right” spinning the “big wheel” twice, after claiming that she was unable to lift mail trays into a truck because of a 2004 on-the-job shoulder injury, along with claiming other serious physical limitations.   According to WRAL the indictment alleged that Ms. Cashwell “raised her left arm above her head and gripped the handle with her left hand.”  On a second spin, she “raised both arms above her head and gripped the same handle with both hands.”  The indictment also alleges she went ziplining while on a Carnival Cruise and was seen lifting furniture and groceries.

I expect that she will punished appropriately.

Unfortunately, there is never quite the same enthusiasm when it comes to prosecuting employer workers’ compensation fraud in North Carolina.  I have written a number of times on my own NC workers’ comp blog, and recently on as a guest writer on Raleigh divorce lawyer Jim Hart’s blog, about the failure of state-wide leaders to address the issue of employers that fail to provide workers’ compensation insurance for their employees.  To my knowledge, not a single one of the thousands of employers that break North Carolina’s workers’ comp laws has ever been prosecuted.

I know private investigator Allison Blackman who was quoted in the WRAL article as saying that a big chunk of workers’ comp claims are fraudulent.   Allison is a skilled private investigator and a good man.  But I have to disagree with him on this one.  The fact is the vast majority of fraud in the workers’ compensation system is on the employer side.  I have represented a number of people in their Fayetteville NC workers’ compensation case and all of them were seriously and legitimately injured.

People who cheat the workers’ compensation system in North Carolina or elsewhere need to be identified and prosecuted, whether they are employees or employers.  I would be nice to see some equality of effort in prosecuting both types.