Should I take a drug test if injured on the job in NC? 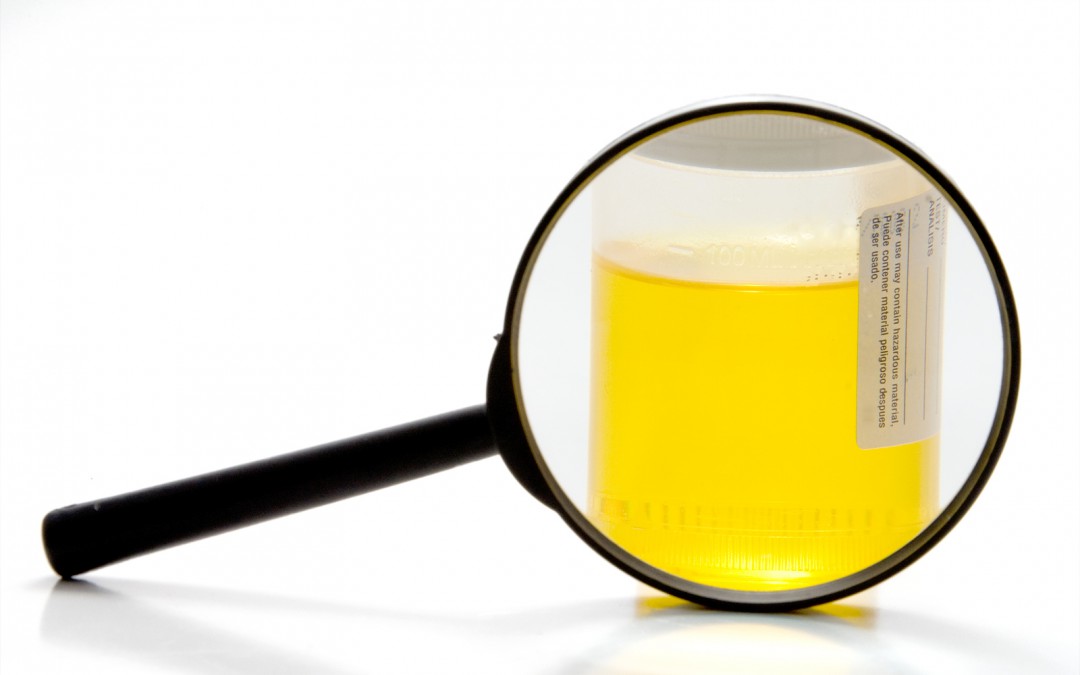 An article in the Smoky Mountain News presents an important NC workers’ compensation question:  Do I have to take a drug test if I am injured on the job in NC, and can my workers’ comp. benefits be denied if I refuse?

According the article, Robert Bradley’s day working at Ghost Town in the Sky amusement park in western North Carolina was like any other until a mock wild west showdown went horribly wrong. Bradley was hit with a piece of shrapnel that exploded out of a gun and buried itself 1.5 inches in his upper thigh. After struggling to find a medic on staff at the amusement park Bradley’s coworkers ended up driving him to a nearby bar parking lot to meet with an ambulance that would take him to the emergency room. At the ER, the doctor flushed out several slivers of an unknown material from the wound. The doctors assumed that the substance was wadding, a material used in place of real bullets. Ghost Town’s workers’ compensation insurance company asked Bradley to submit to a drug test in order to receive workers’ compensation for his injuries. Bradley refused stating that the insurance company was just fishing for a reason to withhold his money. After the accident Bradley lost his job. Bradley says he was fired while Alaska Presley, Bradley’s employer and owner of Ghost Town in the Sky, says Bradley quit. Several other Ghost Town employees quit their jobs at the amusement park in support of Bradley.  So far Bradley has not received either medical or wage replacement benefits from his employer’s workers’ compensation carrier.

This one is a little tricky. First, if an EMPLOYER (not insurance company) has a prior policy of requiring drug testing after an on the job injury, then the employee must either take the test or risk losing his job for violation of company policy. If there is no such policy then the employee is on firmer ground refusing the test. However a refusal or even a positive test is not a valid basis for denying a workers’ compensation claim in North Carolina. If an employer can prove that an employee was actually impaired by drugs when the accident occurred and this impairment contributed to the accident then no benefits are due. A simple drug screen, showing only the presence of a drug, is not sufficient to show that an employee was actually impaired. A test that actually measure the amount of the substance, like a breathalyzer, may be sufficient. The relevant portion of the NC law is reprinted below.

Unfortunately, without regard to the actual law, refusing to take a drug test after an on the job injury in North Carolina may prompt the workers’ compensation insurance company to deny the claim. While a postive test may also draw a denial I generally tell injured workers that if the employer has a clear drug testing policy that it has consistently enforced then taking the test may be best.  The safest route though is to contact an experienced NC workers’ compensation lawyer before deciding whether to take a post-injury drug test.

No compensation shall be payable if the injury or death to the employee was proximately caused by:

“Intoxication” and “under the influence” shall mean that the employee shall have consumed a sufficient quantity of intoxicating beverage or controlled substance to cause the employee to lose the normal control of his or her bodily or mental faculties, or both, to such an extent that there was an appreciable impairment of either or both of these faculties at the time of the injury.

A result consistent with “intoxication” or being “under the influence” from a blood or other medical test conducted in a manner generally acceptable to the scientific community and consistent with applicable State and federal law, if any, shall create a rebuttable presumption of impairment from the use of alcohol or a controlled substance.”

The burden of proof shall be upon him who claims an exemption or forfeiture under this section.